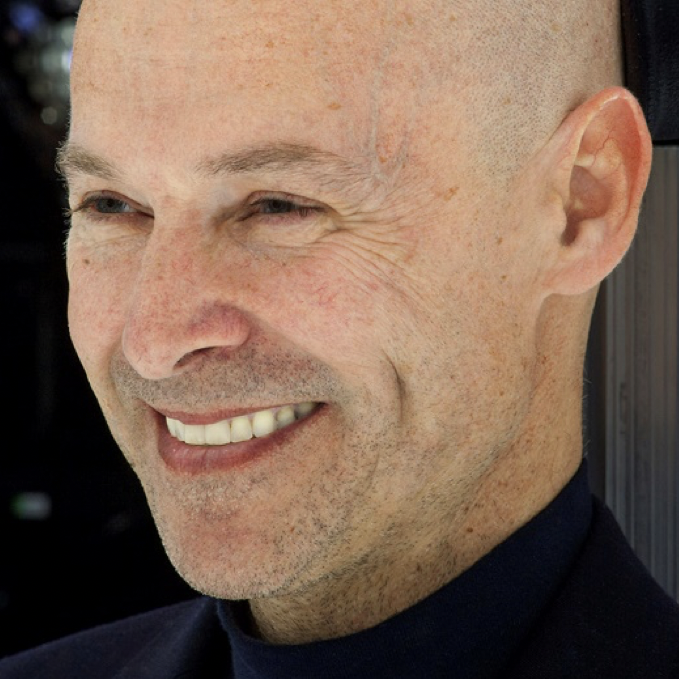 David Morin is Executive Director of the Academy Software Foundation. He is also Head of the Epic Games Los Angeles Lab.

David Morin is Executive Director of the Academy Software Foundation. He is also Head of the Epic Games Los Angeles Lab.

At the Academy Software Foundation, David works for the Governing Board to develop the use of open source software in the motion picture industry.

At Epic Games, David works with the Enterprise team to develop the use of the Unreal engine in the Film and Television industries,

Previously David was president of David Morin, LLC, a diversified consultancy specializing in immersive production with clients such as the Academy of Motion Picture Arts and Sciences, Arri Inc., Autodesk, Epic Games, Shotgun Software and others. 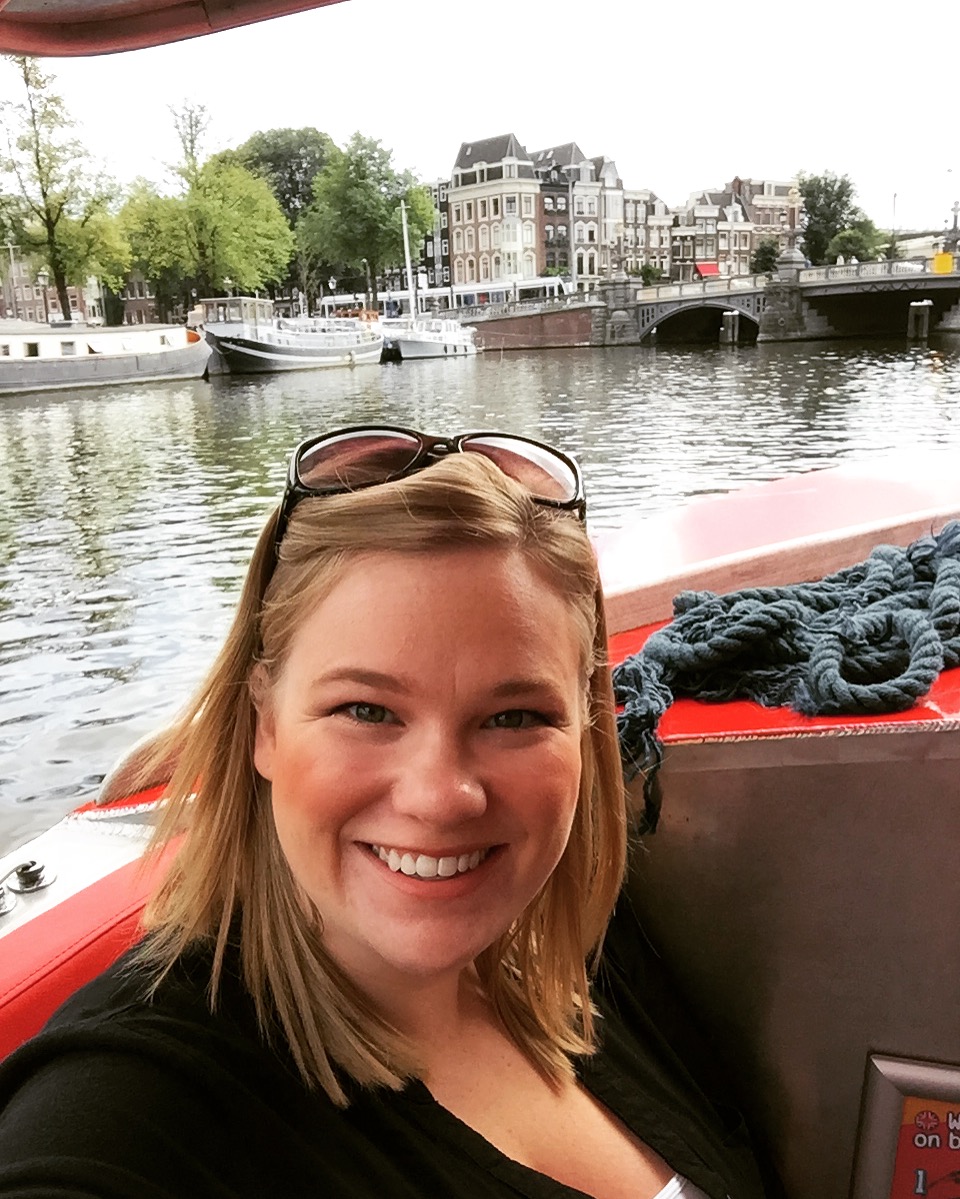 As the Global Event Director on the Linux Foundation Events team, she helps enable open source collaboration across companies, developers, and users. 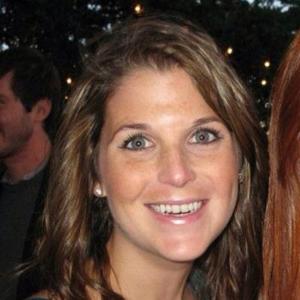 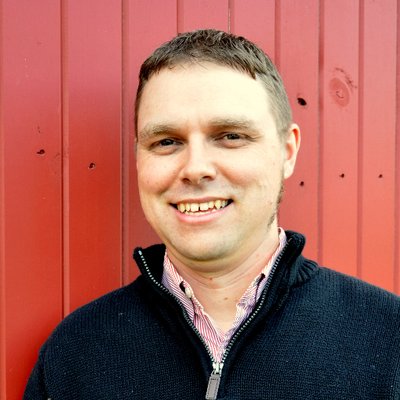 John Mertic is a Program Director for The Linux Foundation. Under his leadership, he has helped ASWF, LF Energy, ODPi, Open Mainframe Project, and R Consortium accelerate open source innovation and transform industries.

John has an open source career spanning two decades, both as a contributor to projects such as SugarCRM and PHP, and in open source leadership roles at SugarCRM, OW2, and OpenSocial. With an extensive open source background, he is a regular speaker at various Linux Foundation and other industry trade shows each year. John is also an avid writer and has authored two books “The Definitive Guide to SugarCRM: Better Business Applications” and “Building on SugarCRM” as well as published articles on IBM Developerworks, Apple Developer Connection, and PHP Architect.