The Academy Software Foundation (ASWF), a collaborative effort to advance open source software development in the motion picture and media industries, has announced the release of OpenEXR and Imath version 3, now available for developers to start integrating into their applications.

OpenEXR project provides the specification and reference implementation of the EXR file format, the professional-grade image storage format of the motion picture industry.

First released publicly in 2003, OpenEXR has included the Imath library, a basic, light-weight, and efficient C++ and python representation of 2D and 3D vectors and matrices and other simple but useful mathematical objects, functions, and data types common in computer graphics applications, including the “half” 16-bit floating-point type. The goals of the Imath project are simplicity, ease of use, correctness and verifiability, performance, and breadth of adoption.

The 3.0 release of OpenEXR addresses a number of security issues and introduces several new features, including ID Manifest attributes, but it is primarily a major restructuring and simplification of the build process and modernization of the code that involves moving Imath to an external project dependency.

Largely backwards compatible with previous releases, Imath 3.0 brings the library up to modern standards for performance and utility. By promoting Imath as a project independent of OpenEXR, we hope to encourage its use throughout the motion picture and computer graphics community.

See the Imath and OpenEXR release notes for more details, and the porting guide for help in updating existing code. Submit any issues to the respective GitHub Issues pages, or email us with feedback at openexr-dev@lists.aswf.io. 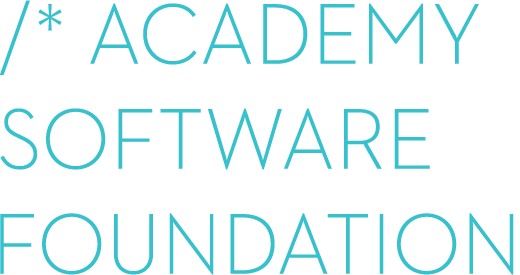