Contributed by NVIDIA, NanoVDB allows for GPU acceleration of OpenVDB workflows such as ray tracing, filtering and collision detection.

OpenVDB is an industry standard library for manipulating sparse dynamic volumes, which are used by VFX studios for creating realistic volumetric images such as water/liquid simulations and environmental effects like clouds and ice. It has been used on films and shows including Frozen 2, Fantastic Beasts: The Crimes of Grindelwald, Stranger Things, and How to Train Your Dragon: The Hidden World.

Highly customizable and designed for high performance, OpenVDB has been adopted by Houdini 3D Animation Tools, Pixar’s RenderMan, Solid Angle’s Arnold, and RealFlow, among many other visual effects and animation technologies.

“OpenVDB’s decade of success has always been limited by its inability to leverage the computational advantages offered by modern GPUs,” said Ken Museth, Senior Director in Simulation Technology at NVIDIA and Chair of the OpenVDB Technical Steering Committee (TSC). “NanoVDB opens the door to real-time applications of certain VDB workflows. While the initial focus of NanoVDB is real-time rendering, we’re confident its adoption marks a new and exciting era for the OpenVDB project as it finally taps into the potential of GPUs.”

NanoVDB allows for GPU acceleration of OpenVDB workflows such as ray tracing, filtering and collision detection, while maintaining compatibility with the core OpenVDB data structure and existing pipelines. It has no external dependencies, works with different graphics APIs including CUDA, OptiX, OpenCL, OpenGL, and DirectX, and supports both voxel and point data. NanoVDB is open source and available for download on the OpenVDB GitHub. 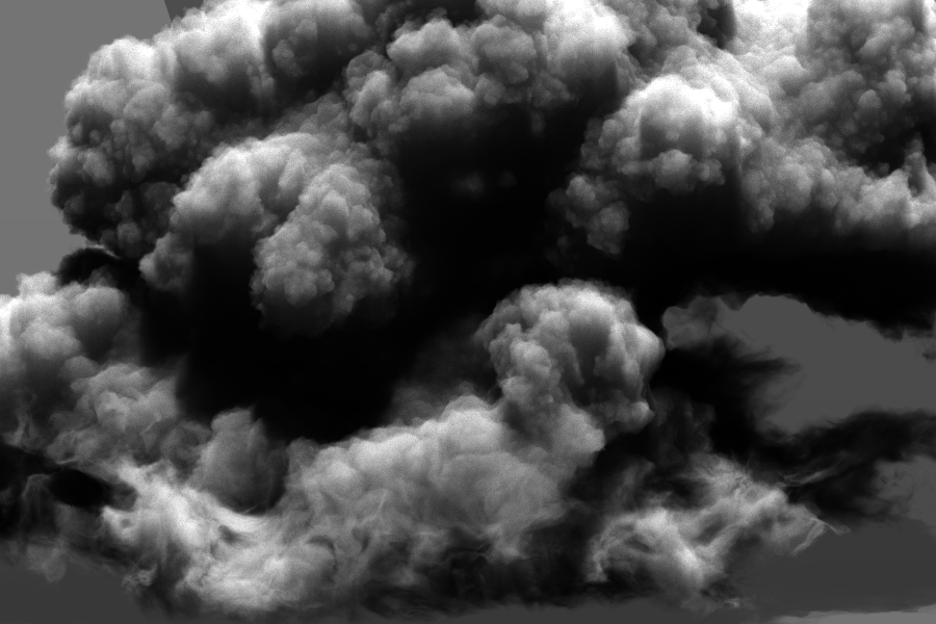 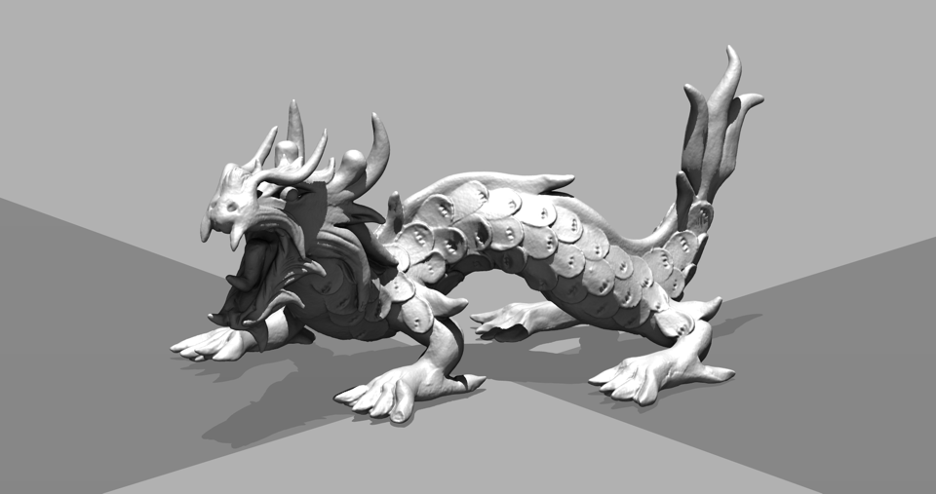 “OpenVDB is a large part of our VFX pipeline. NanoVDB offers exciting new potential for asset storage, simulation and rendering. It allows us to design more GPU-tailored VDB tools for faster and more responsive artist workflows,” said Nick Avramoussis, FX R&D Programmer at DNEG and member of the OpenVDB TSC. “We’re excited to investigate how NanoVDB can be combined with OpenVDB AX to provide an artist-friendly interface for customizable GPU kernels throughout our pipeline.”

The OpenVDB community has also released OpenVDB Version 7.1. Highlights of the release include:

The OpenVDB TSC will share more details about NanoVDB and the OpenVDB roadmap later today during Open Source Days, a free, virtual event hosted by the Academy Software Foundation. Anyone interested in attending can register at aswf.io/opensourcedays and join the OpenVDB session on Thursday, August 20 at 12:00 pm PT.