The Academy Software Foundation (ASWF), a collaborative effort to advance open source software development in the motion picture and media industries, announced that Open Shading Language (OSL) has been approved as the Foundation’s sixth hosted project. Initially developed by Sony Pictures Imageworks, Open Shading Language is the de facto standard shading language for VFX and animation and was recognized with an Academy Scientific and Technical Award in 2017.

OSL was released as open source in 2010 so it could be used by other visual effects and animation studios and rendering software vendors. It has since become the main embedded language in several industry-standard renderers, and it has been used in 100+ films including Spider-Man: Far From Home, The Angry Birds Movie 2, and Men in Black: International.

“Over the past ten years, Open Shading Language has grown to become a critical component of the vfx and animation ecosystem, widely used in production and embedded into several industry-standard renderers,” said Rob Bredow, SVP, Executive Creative Director and Head of Industrial Light & Magic, and Governing Board Chair of Academy Software Foundation. “Many of our members and projects rely on and support OSL, so it’s a natural fit for the Foundation. We look forward to working with the OSL community and supporting the project’s continued development and growth.”

OSL is a small, but rich, language for programmable shading in advanced renderers and other applications, ideal for describing materials, lights, displacement, and pattern generation. It is embedded in many commercial products and used as a dependency in other open source projects. A full list of renderers and other systems utilizing OSL is available here. 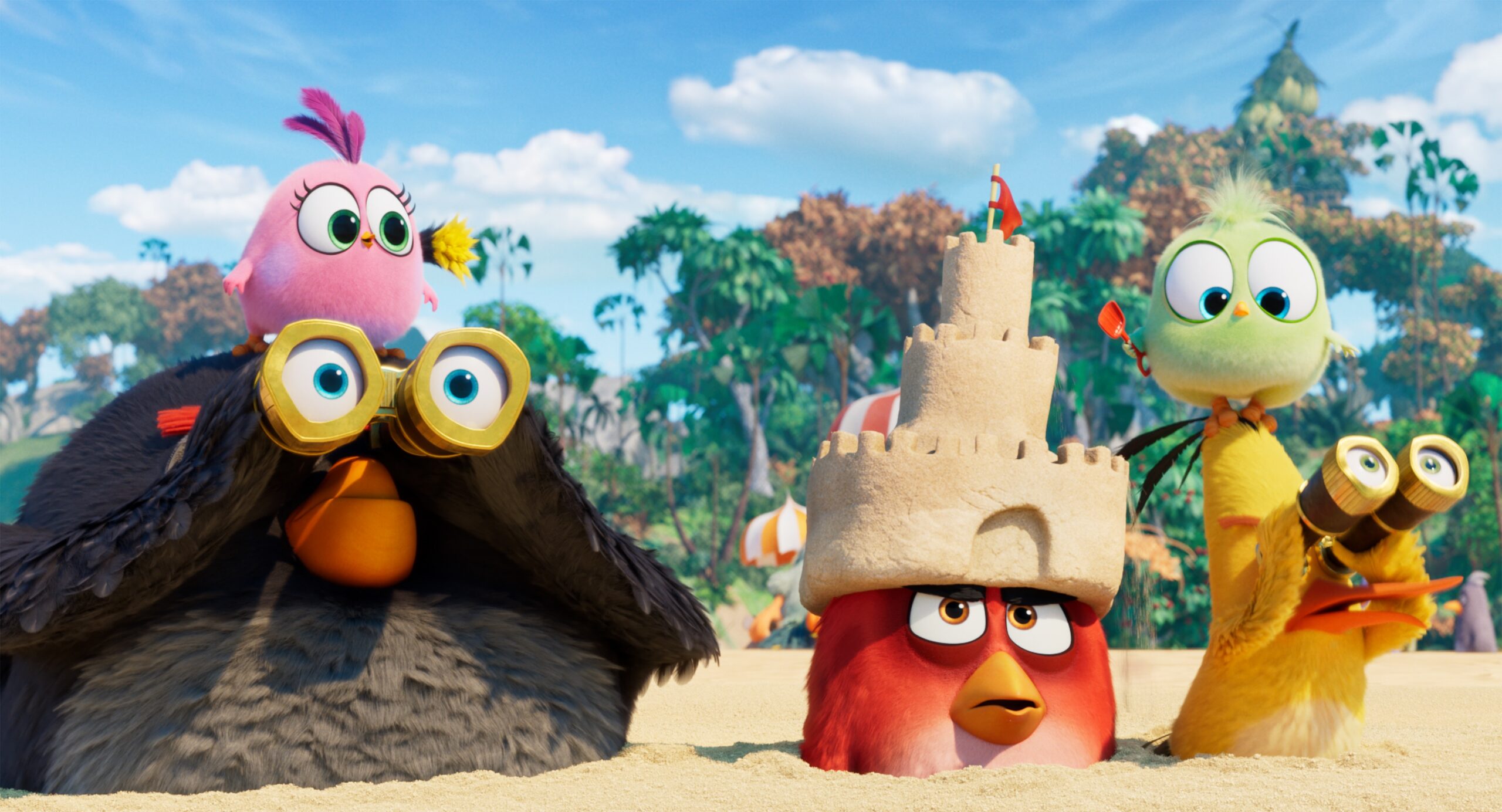 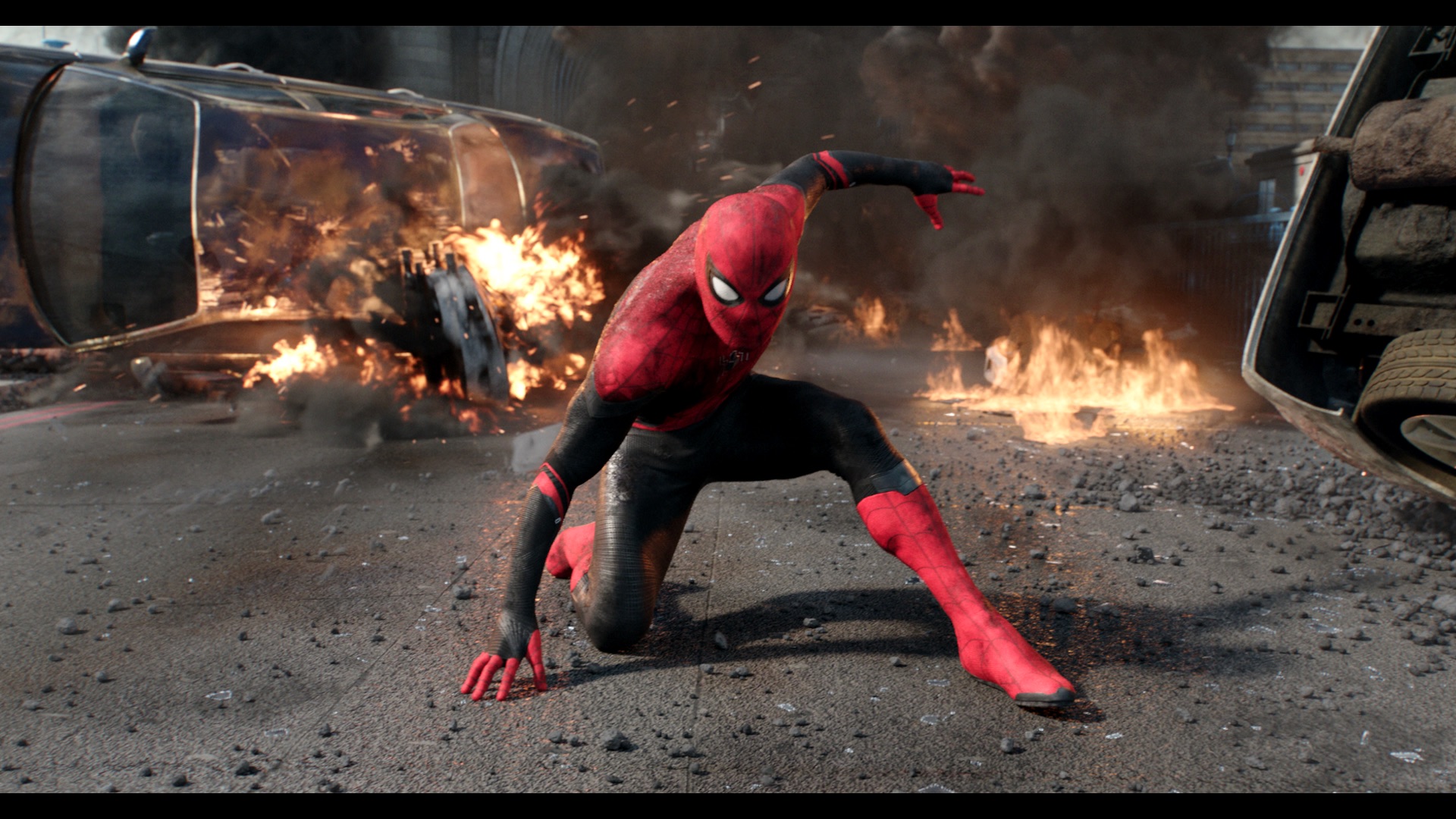 “We have seen firsthand how other projects have grown as part of the Academy Software Foundation, and we believe that joining the Foundation is the next step to help us expand the Open Shading Language community,” said Larry Gritz, Software Engineering Architect at Sony Pictures Imageworks and Open Shading Language founder and chief architect. “We have some major development efforts underway, including bringing OSL to a full GPU ray traced implementation, and the additional resources, support, and increased community involvement that the Foundation facilitates will be highly beneficial.”